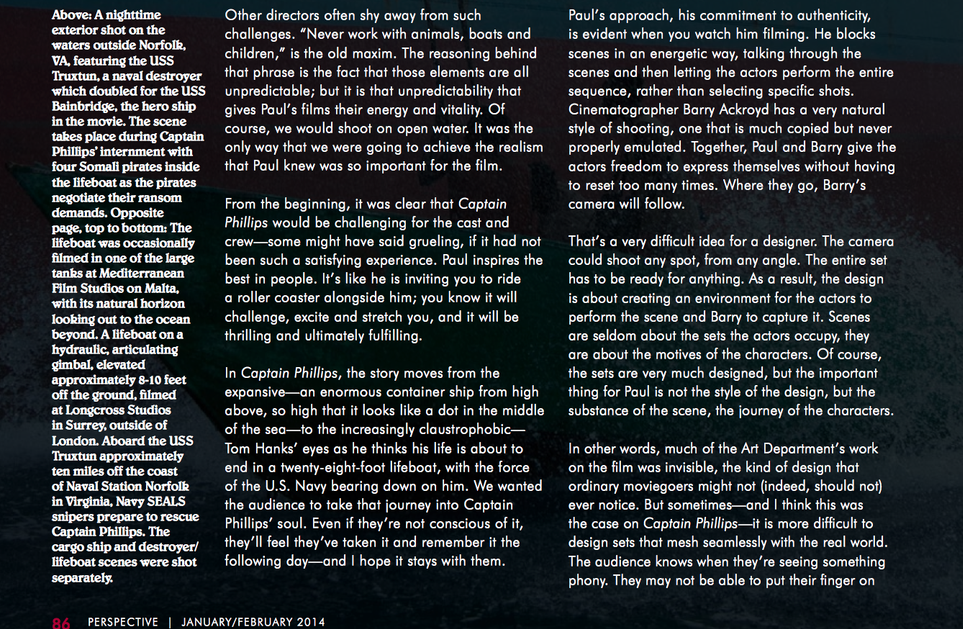 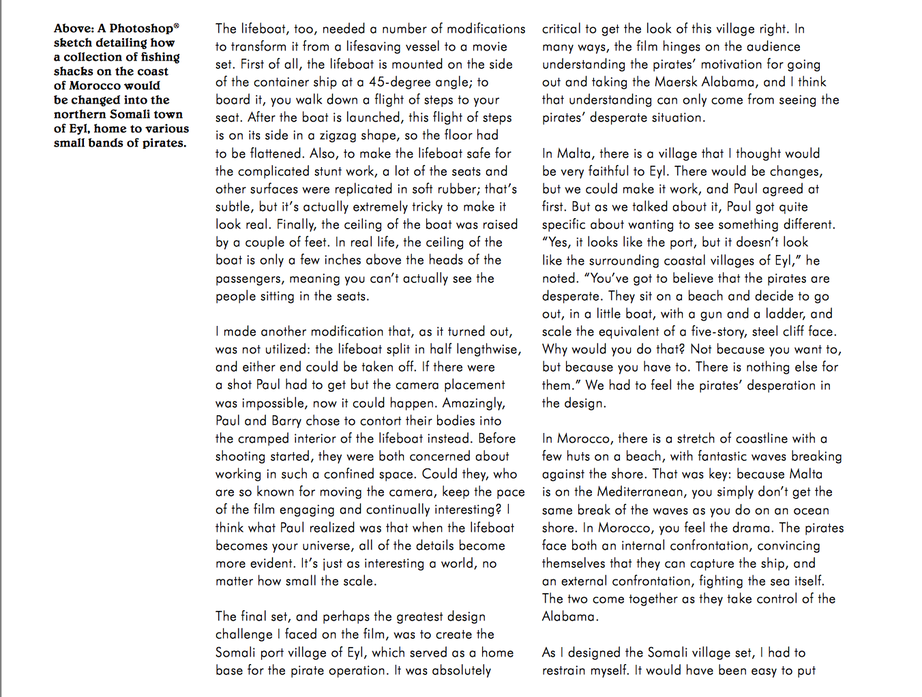 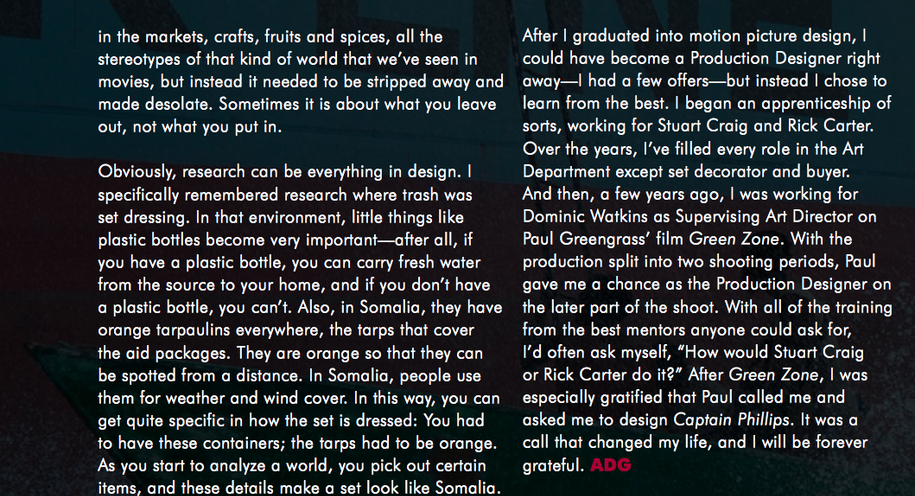 '...ace work here and throughout by production designer Paul Kirby...' 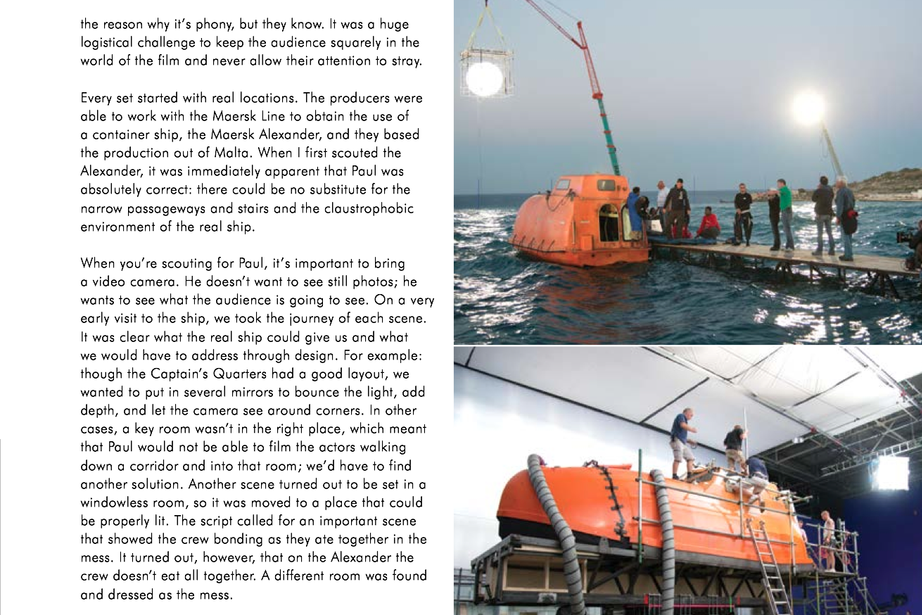 Perspective. The magazine of the Art Directors Guild of America.

'For production designer Paul Kirby, the film offered an opportunity to let his imagination run wild. 'Matthew Vaughan is a director who likes to be bold and unapologetic," says Paul. 'Stylistically, it's about how far to play those elements. On the one hand the Kingsmen are gentlemen, so they're suave and understated, and then in other parts of the film it's very bold and there are big strokes."

That contrast forms a key part of the film's design. While the world of the Kingsmen is all about refinement and sophistication, Valentine's choices are big and loud, with bold architectural style. Given the film's influences, Paul Kirby embraced the opportunity to give a nod to famed production designer Ken Adam, who worked on many of the early Bond films. 'We made something with its own sensibility," he explains, 'but there are one or two subtle nods to acknowledge Ken's body of work. There's not a designer in the world that isn't a fan of his."

Paul Kirby, who has worked on many Bond pictures, himself, creates an entirely new spy world, starting with the Savile Row finery of the Kingsman shop. 'Working with the tailors on Savile Row has been amazing," he says. 'The Kingsman shop is based on the Huntsman shop, which is a world-renowned tailors in Saville Row."

Shooting on location was impractical, so Paul Kirby and his team built their own version of the Kingsman shop in the studio at Leavesden. 'We were then able to crank up the volume and density of some things, and strip away some others," he explains. The tailors at Huntsman loaned the production some props to add authenticity. 'If you walk down Savile Row and have a look in the Huntsman window, as I'm sure some people will do after seeing this film, you'll see some elements that are similar and some that aren't. We wanted to put our own mark on it."

One of Kirby's favorite creations was Valentine's house. 'There's a boldness to the scale of it," he says. 'The finishes and the wood veneer on the walls are very American. We did this relief pattern on the walls, which was quite audacious, and the paintings are unexpected. Valentine likes pandas – and why wouldn't he?' 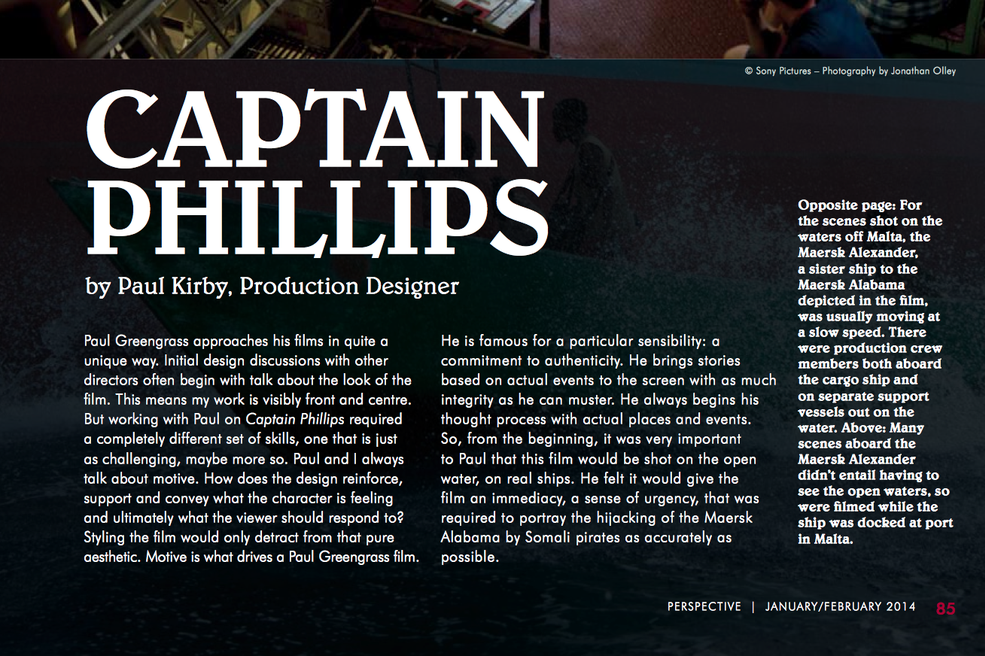 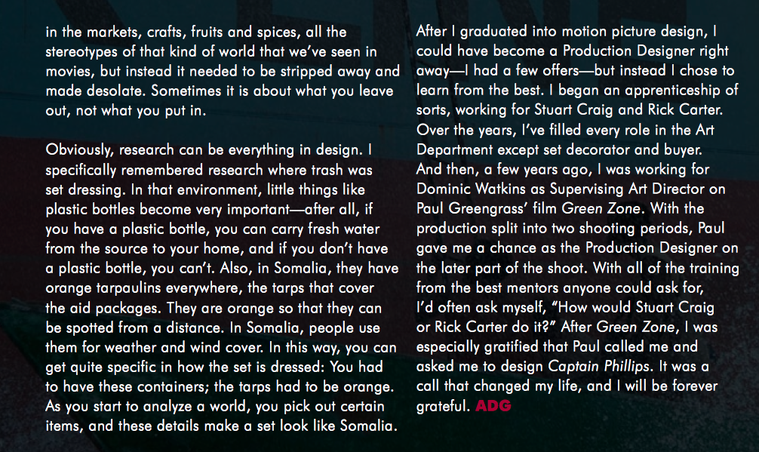